I Gave Away My Wedding Dress 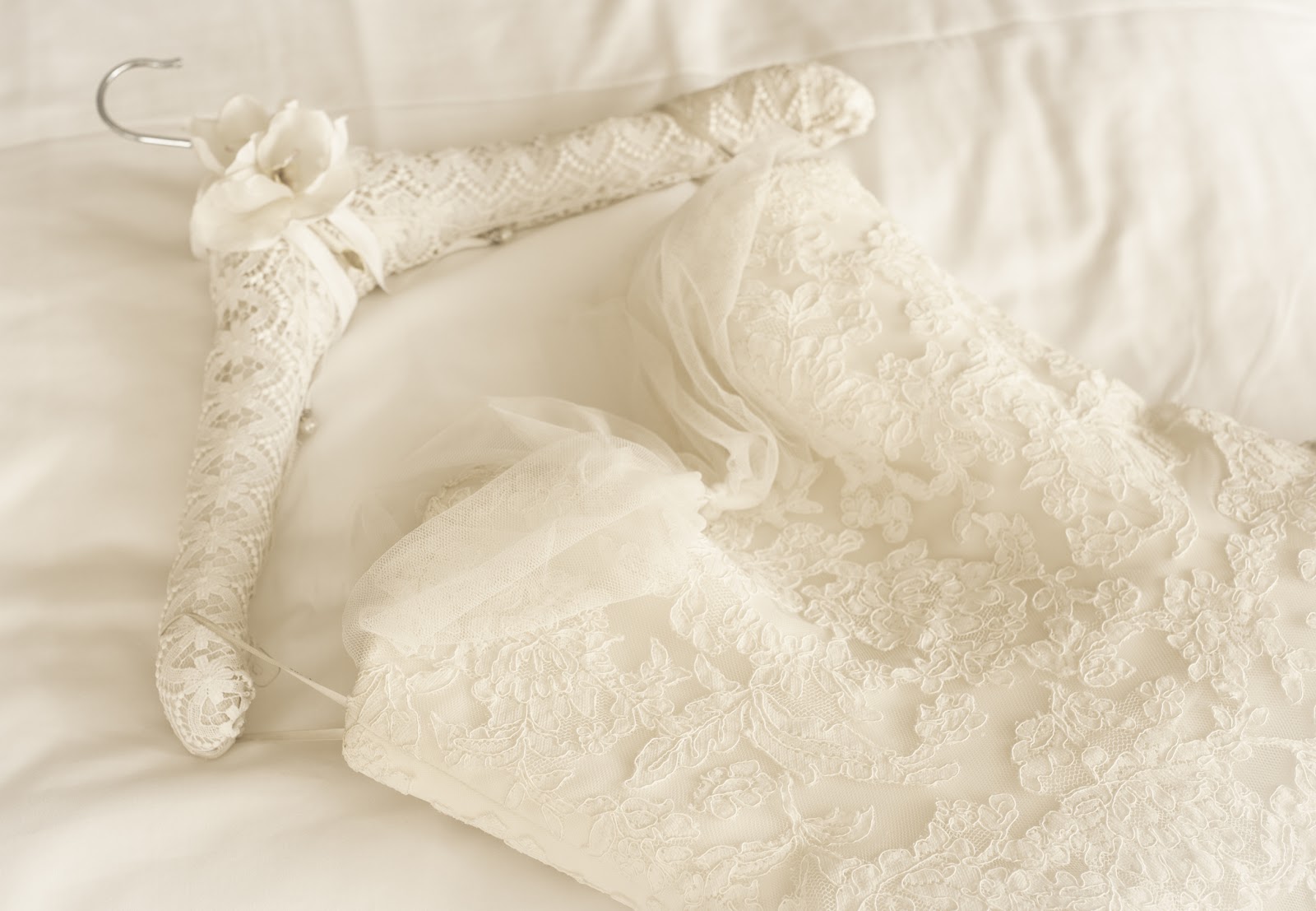 On our second date, both David Mark Olds and I knew we were meant for each other. So, in November 1955, after having known each other for all of one month, David and I decided to get married, and we wanted to set the date as soon as possible. At first, my mother thought I was in such a hurry because I was pregnant. But when she did the math based on how short a time I’d known David, she realized that even if I was pregnant, I wouldn’t know it yet. Our timing had more to do with David’s employer, Westinghouse Broadcasting Company, which was about to transfer him from Philadelphia (where we met) to Cleveland (where we would live for the next three years).

Mom and I rushed to go shopping, and I fell in love with a “Mr. Mort” design on the rack in Bonwit Teller’s juniors department. I was 22 years old, a junior size 7. The dress, white wool princess line, ballerina length, sweetheart neckline and three-quarter-length sleeves, was perfect for a December wedding. It fit perfectly too. I loved wearing it on the Big Day, with the crinoline petticoat underneath that made my waist look so small. Not Scarlett O’Hara small, but small enough. And I liked the fact that it didn’t broadcast “Wedding!” so I would be able to wear it to parties and other occasions. As it turned out, the only parties I ever wore it for were on our wedding anniversaries.

That first year went quickly. I graduated from the University of Pennsylvania, living in my old bedroom with my parents for a couple of months while David started his new job and found an apartment for us. Soon after I joined him in Cleveland, I found my first full-time job with a small advertising agency as receptionist/Girl Friday/errand girl/you name it. By the time I quit, just before our first anniversary, I had received some morsels of copywriting to do, but it never occurred to me to stay on and advance in the field. I was expecting our first child in a few weeks, and in 1956, I didn’t know any women who had children and continued to work at a paid job.

Being big with child, I couldn’t wear my treasured dress on our first anniversary, one month before the arrival of our first daughter. I did wear it out to dinner on our second anniversary, since the well-timed birth of our second daughter had allowed for that. And I wore it a couple of more times in the first few years.

Life was full, our little family was happy, over the next few years I took a succession of part-time jobs and eventually embarked on a freelance writing career. Meanwhile, the doomsayers that had prophesied certain failure for marriage to a man I had hardly known and who was thirteen years older than I were proved wrong.

By the time our third daughter was born three years later, we had left Cleveland for Manhattan. David used to say that being a broadcaster was like being a professional ball player: If you wanted to move up, you had to be willing to move sideways. So we carted the dress around the country on moves to Chicago, St. Louis, and finally, back to New York.

Through the years I slipped back into the dress for several anniversaries, including a Hudson River cruise, the big party we threw for our 25th anniversary, and the more intimate black-tie dinner for our thirtieth. I was jubilant that I still fit into it, and I still liked the way I looked in it. The white wool had not yellowed over the years, and even without the crinoline petticoat (no longer the fashion), the cloth still held its body.

After almost fifty-four wonderful years together, David died. I wouldn’t be wearing the dress for any more anniversaries, and I couldn’t see wearing it for any other occasion. Yes, it was only a dress, but with all those memories it had become something more. So it moved with me to Manhattan from the Long Island house that I sold the following year.

I wasn’t ready yet to say good-bye to the dress, though. Although none of my daughters had worn it, by now there were four granddaughters. Maybe one of them might want to take it. I went to the closet and found that even after sixty years and all that schlepping around, there were no moth holes, the wool still had its creamy white glow, the dress looked good. Just for fun (and self-knowledge), I tried it on. A miracle: I could still zip it all the way up.

But – and it was a big but – even though I could get into the dress, it didn’t look the same. While it was aging sixty years, so was I. And yes, there were those three childbirths. Time had not stood still. My weight may have still been the same, but my body parts seemed to have rearranged themselves when I wasn’t looking. Oh well, a granddaughter would probably look beautiful in it on her wedding day and might treasure its history of more than fifty years of wedded bliss (well, bliss most of the time).

But then I noticed something. The inside of the dress now felt like sandpaper scraping my skin. Whatever Mr. Mort had used to give body to the dress had been flaking away, and I couldn’t imagine anyone inside this garment for even the briefest City Hall ceremony. A friend said, “You could find a good seamstress to reline it.” And then the granddaughters’ mothers asked, “How do you know any of the girls would want to wear it?” None were even close to saying their vows. And what if the weddings would be in 90-degree heat?

And so the dress marinated in my closet a little longer, and one day last week I walked it over to Housing Works, which sells gently-used clothing to benefit its charitable mission. I hope that someone good with a needle can solve the lining problem and that some winter bride can absorb some of the happiness I knew. Maybe it would be a lucky charm.

But for me it was time to let go. To let go of the dress. To let go of the past. To treasure the memories, but not be ruled by them. The Bible’s saying, “To everything there is a season,” told me that the season for this dress and me was no more.