Moving Towards Wellness Through Tai Chi 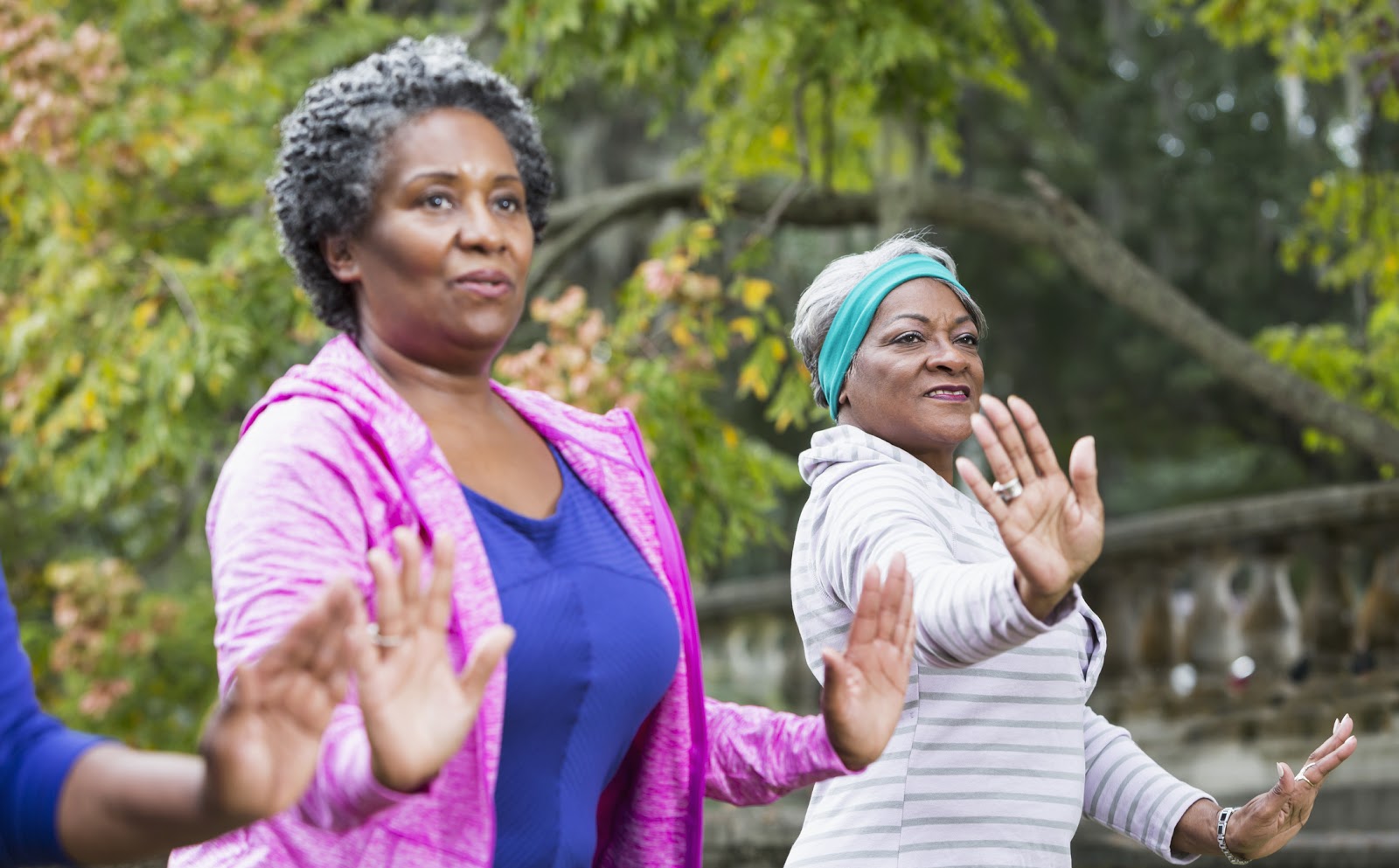 Is Tai Chi the next wellness evolution? This ancient practice seems to be popping up in more and more places as seniors and also the younger generations seek wellbeing through relaxing forms of exercise. NBC News called Tai Chi “the most underrated workout for reducing stress and improving sleep.” Pinterest included Tai Chi as one of its top 100 trends.

No one really knows exactly when Tai Chi began or who was the founder. Legend and Chinese historians tell us that it developed some 2,000 years ago in China as a self-defense form of martial arts and later evolved into a health-promoting practice of slow and gentle low-impact movements combined with deep breathing. Tai Chi is sometimes referred to as a “moving meditation.”

The many benefits of Tai Chi include improved balance, flexibility, circulation and focus, renewed energy and a calmer mind. This past fall, the New York Times Personal Health columnist Jane Brody reported on several studies that showed Tai Chi beneficial for building strength, preventing falls, improving posture and bone health and countering anxiety and depression. She also noted that Tai Chi is easy for people of all ages and states of health to learn.

Carolyn Campora is a Master Tai Chi instructor with over 45 years of experience in martial arts. She teaches Tai Chi and Kung Fu at Nabi Su Tai Chi, Kung Fu & Energy on Canal Street in New York City. Carolyn, who enjoys teaching the beginner Tai Chi classes, says you don’t need to know anything about martial arts to learn Tai Chi. “The best way to learn Tai Chi is any way you will actually do it,” she says. Carolyn, who meticulously teaches a bit at a time, provides her first-time students with a takeaway video of the basic warm-up and the section they’ve learned to practice at home.

The movements are simple. Those who frequent parks in the warmer months have probably noticed Tai Chi classes with practitioners performing slow, flowing, graceful movements in unison. There are 108 movements in Tai Chi, which is why Carolyn teaches one step at a time. “You don’t have to learn the whole form and it doesn’t have to be perfect,” she explained. “It’s more important for students to feel grounded and feel energy connecting as they perform movements.”

“Five minutes of practice a day is remarkably beneficial and enough to put you in the mode of being centered and relaxed,” says Carolyn. “There’s no Tai Chi police,” she adds. “Every day for a few minutes is great. When your body relaxes, your brain and emotions relax. If people are calmer and relaxed, they’re nicer to others. It’s a ripple effect.” Over the years, she has seen students reap all types of benefits—from de-stressing from work to recovering from injury. Because the practice requires a strong focus on movement, Carolyn believes there’s no more direct path to mindfulness than through Tai Chi.

Carolyn developed an early passion for Tai Chi, growing from her martial arts training. She arrived in New York City in the 1970s, aiming to become an artist, and met up with a small spiritual group in the East Village that practiced Zen and other forms of Eastern exercises, including Tai Chi, which was coming into its own at the time. Because she wanted to travel and didn’t feel safe traveling as a woman alone, she enrolled in a self-defense program. As soon as she took her first class, she loved it, went on to earn a black belt in Kung Fu and became an instructor. In her forties Carolyn took a detour and, stricken with a midlife crisis, enrolled in Cornell University’s MBA program to help her find work that would help her pay bills. After graduating she worked two and a half rather unsatisfying years at a bank—this was around the time of the stock market crash and she was asked to take over at the Nabi Su Center on Canal Street. She’s been there ever since.

Carolyn is pleased to see Tai Chi slowly gaining attention and credits her longtime practice as the reason for her good health. “I move just about as well as I did at any given time and my posture is better than it’s ever been.” She encourages those new to Tai Chi to give it a try and be open to change so they can feel better. 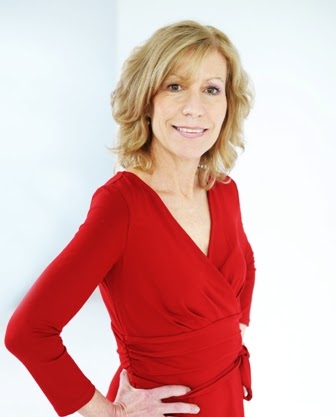 Georgetta Lordi Morque is an award-winning freelance writer and public relations consultant who focuses on sports, fitness and health.