Shifting Gears: The Twists and Turns of Being an Artist 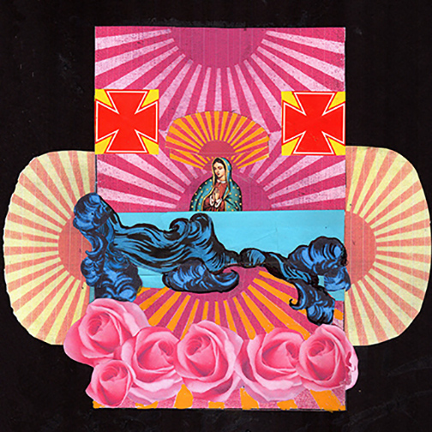 A true artist never retires, but often, life circumstances require a shift in focus. New York abstract painter Geoffrey Moss is a living example of this trend, for his fine arts career has taken a circuitous route. Moss’s passion for painting always remained even though his journey from obscurity to recognition has been fraught with obstacles.

As a child growing up in White Plains, New York, he created his first abstract works by melting crayons on the radiators just to see how the colors would react. At the University of Vermont, his focus as a fine artist grew being inspired by mentor Francis Colburn [1909-1984], a painter who had turned from regionalism to surrealism to geometric landscapes.

When Moss began his graduate work at Yale University’s Master of Fine Arts Program in 1961, color took on new meaning in Josef Alber’s course. With degrees in hand, he stepped into the world and faced this classic challenge experienced by most young artists: How to make a living.

His first job was as an art restorer at the Metropolitan Museum of Art Conservation Department where he remained for 8 years. Apart from covering the basics of living, he referred to his income as “paying for the paint.”

“I was an art restorer by day and a painter by night,” he said, “without having to submit myself to the vulnerability of having to peddle my work.”

Surrounded by a staff composed entirely of painters, his work often involved in-painting ancient Greek vases and marveling at their compositions and colors.  Thomas Hoving, then the Met’s Director, awarded Moss a travel grant to study painted surfaces of three-dimensional art objects in European museums.

In 1973, a dramatic career change resulted from a friend’s tip that there was good, quick money in newspaper illustration. That year Moss left the Met Museum and began a long run as a political satirist, creating caption-less conceptual drawings, first as a freelancer  for the Sunday Magazine and Op-Ed pages of The New York Times.

Within a short time, he was offered a contract with The Washington Post Writers Group as a nationally syndicated conceptual illustrator of political cartoons which continued for twenty-three years. This was the first time in the newspaper world that syndication occurred for drawings without captions. Although now Moss was being paid as a visual artist, he remained true to his passion, again viewing his income as “paying for the paint.”

Over time, his iconic and often searing drawings gained recognition as an artist’s take on global politics. A collection of his work was subsequently published in The Art and Politics of Geoffrey Moss, with a foreword by Dan Rather of CBS. Rather confessed to being addicted to Moss’s work, describing it as a depiction of “tough truths…without a word.” By refraining from using captions, Moss created illustrations that depended solely upon the conceptual power of each image to transfer the meaning of his satirical cartoons.

Two Pulitzer Prize nominations added momentum to Moss’s career as a political satirist. The first was given for his series on the Watergate Scandal published in The Washington Post. The second nomination was for his 9/11 portfolio represented by Creators Syndicate and then recognized with a solo exhibition at Washington D.C.’s Newseum in 2001. By this time, Moss had left The Washington Post and was now associated with Creators Syndicate in Los Angeles.

Having become one of the most sought-after conceptual artists in the country, Moss was profiled in People Magazine, and his drawings appeared in Time, Newsweek, and The Atlantic, among others. Also, he authored and illustrated several children’s books and taught innovative courses on conceptual thinking at M.I.T, Parsons, Syracuse University, and the University of Massachusetts.

Despite enormous success, exposure, and celebrity as an illustrator, Moss, the abstract painter, remained under the radar. His paintings stayed in the studio for several reasons. First, the deadline demands of his work left little energy for the difficult task of marketing his art to galleries; and second, being a renowned illustrator was the kiss of death in the world of fine art. Again, fate stepped in, precipitating yet another career shift.

The death of his father coupled with the large body of unseen work that had accumulated over decades caused Moss to realize the time had come to focus fully on getting his paintings out of the studio into the world. A colleague introduced him to the owner of the Spazi Contemporary Art Gallery—a beautiful, expansive space of 7,000 square feet that had once been a Berkshire lumber mill. Located in Housatonic, Massachusetts, this became the perfect site for Moss’s debut solo exhibition of large-scale abstract paintings in August 1996.

Just as one suggestion from a friend set off a trajectory of success for Moss as a political graphic satirist, so did the Spazi show serve as the beginning of what has become a solid career as an abstract painter. Since the late ‘90s, his paintings and works on paper have been exhibited in solo and group shows throughout the United States and Europe, and they are also in numerous corporate and private collections.

Recently Moss was asked to create collage pieces that are now virtually exhibited at the Robert Berry Gallery located in New York City. Also, his art is currently being shown at the Quogue Gallery in Long Island and the Lauren Clark Gallery in Great Barrington, Massachusetts.

It has taken time and several twists and turns, but Geoffrey Moss can now be found painting by daylight. For more information, visit www.geoffreymossart.com. 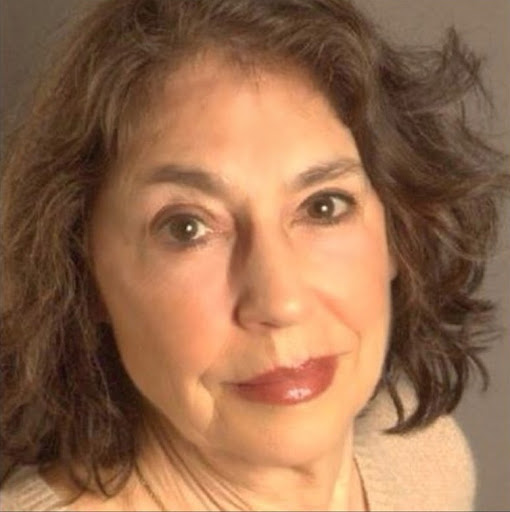 Ellen Freed is a writer, editor, and instructional designer. Along with Dr. Thomas Vietorisz, she is co-author of Recovering Humanity: A Blueprint for Survival.