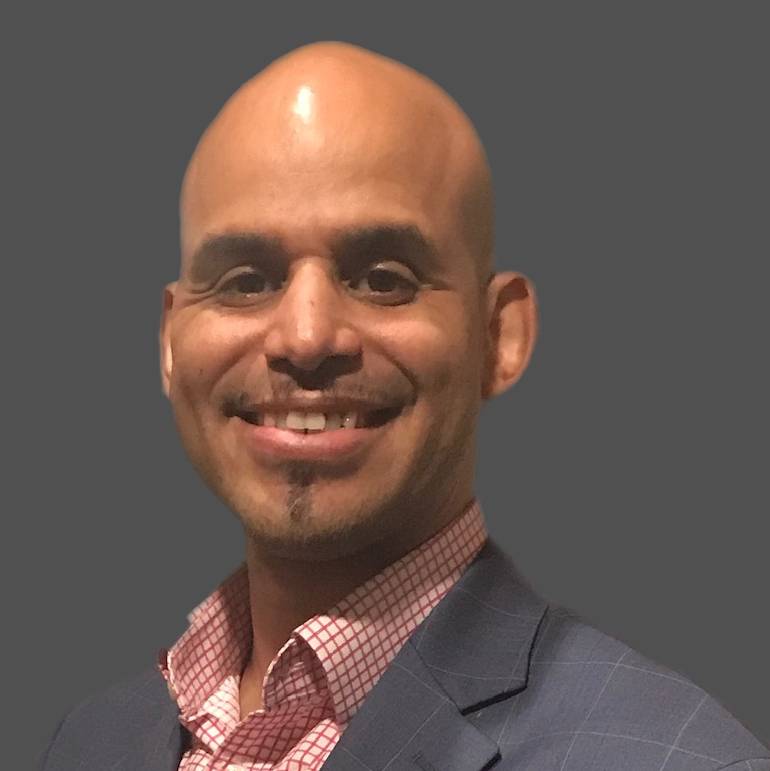 Nestor N. Rodriguez is a proven media and marketing leader with 20+ year experience. He is a seasoned entrepreneur, strategic thinker, and an awarding winning creative executive producer.

Over the years he has worked on over 300+ commercials, he has led cross-border creative execution on such global brands as Pepsi, Campbell’s, Kellogg’s, Pizza Hut, KFC, Gillette, Kraft, M&M’s, Tide, and Burger King and overseas brands such as telecommunication giant Zain and financial investment firm Kamco out of the Middle East and has managed teams up to 250.

Under his creative content/consulting firm Avant Garde Entertainment LLC, he has been a creative consultant for the Alternative Energy Conference where his work helped raise 150M and also developed creative work for Remy Martin, where it contributed to record spirit volume sales worldwide that garnered over 360 million impressions globally. He has seen over 200 films in post-production and has also won a Clio for his creative execution.